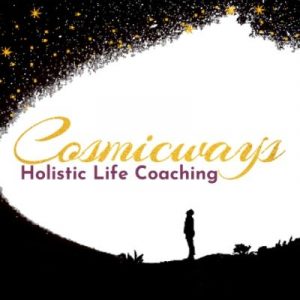 Diane S.
Business Change Manager, Mars Inc
Magic "AhHa" Moments The biggest - I can only work on ME and what I do, and must learn to work around others that I feel are obstacles because I cannot change them, only the way I react and interact with them. I was operating from a stress-based fight or flight mode after my failed attempts at the next promotion and the way this made me feel. A realization that it's not so much about the exercises and such that I have done but it is more about the exercises prompting a change in my attitude; focusing on me and not what others think, focus on positives instead of negatives, etc. In doing "Weekly Wins" - many things I don’t see as a big deal may really be bigger than I think Even without a promotion - I have "power" I have to be consistently working on all aspects of myself to sustain feeling good about me. If I only focus on one aspect & feel stagnant in other areas, I can get down in the dumps and then don't want to work on any of it! Then I get "stuck". So, I need to be hyper-aware that I'm not slipping into this complacency, because complacency can easily turn into non-motivations, leading to depression where I don’t work on any of it. I need to keep my finger on the pulse of belief in myself, because if I don’t believe in me then how can I expect anyone else to believe in me! I can have a natural negative explanatory style and I need to keep this in check, especially in my self-talk.